Over the last decade, Australian artists in various media have observed and recorded the world as it resolutely is, here and now before us, not only as an image or a representation, but as a document of the physical and material forces which govern all bodies, registering the entropic or preternatural tendencies which return the manifest world to its inevitable zero state or starting point. Objects land or fall, paint trickles or runs, physical or mechanical processes unfold right in front of our eyes, and found things are just let be. Artists free these pent-up forces and states as much as direct them to a conclusion, and an intuitive sense of gravity belies nearly all their work, as if everything fell (or collapsed with fatigue) to find itself awake in some optimum arrangement, some originary position. Splat. 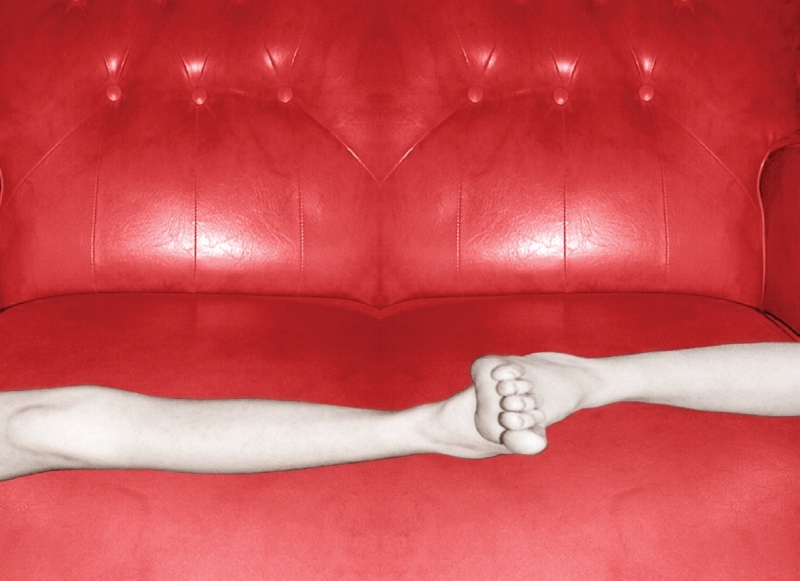 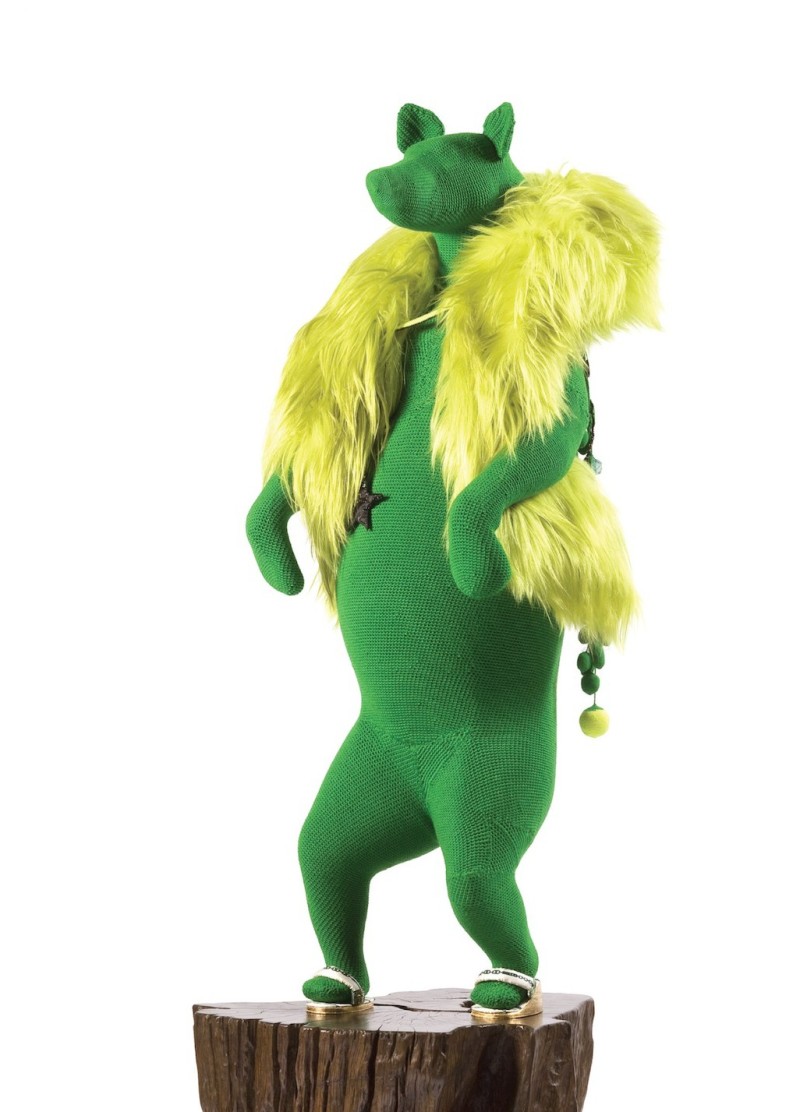 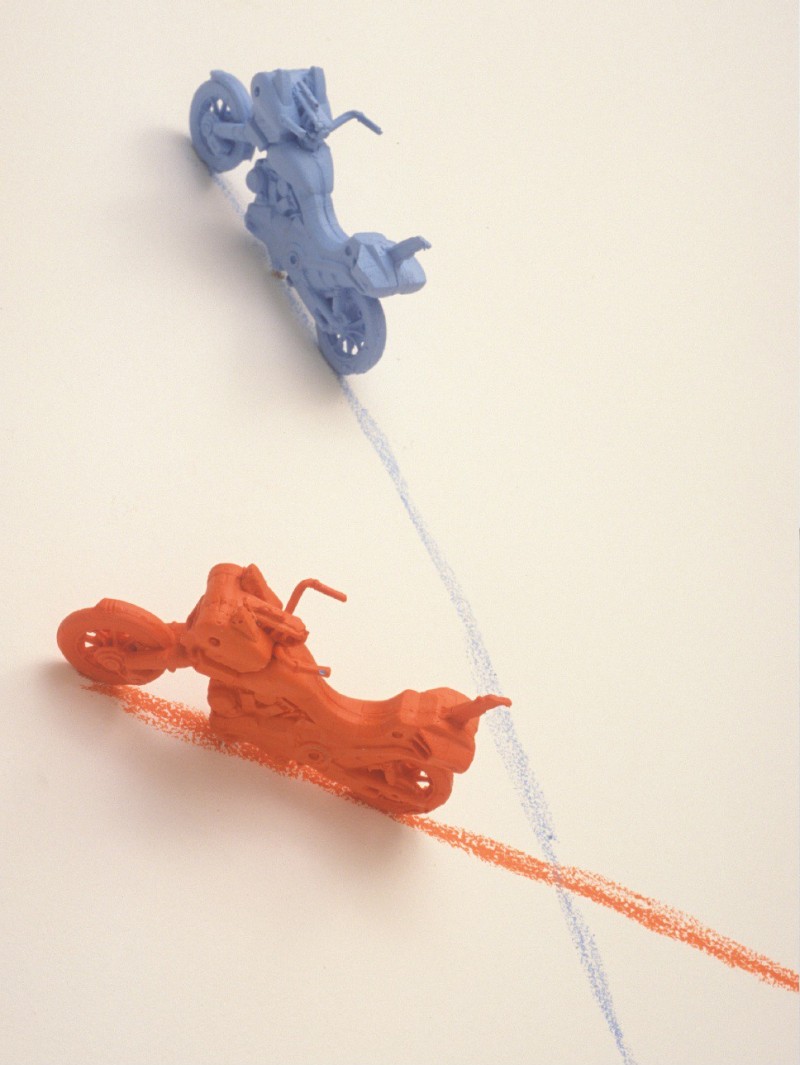 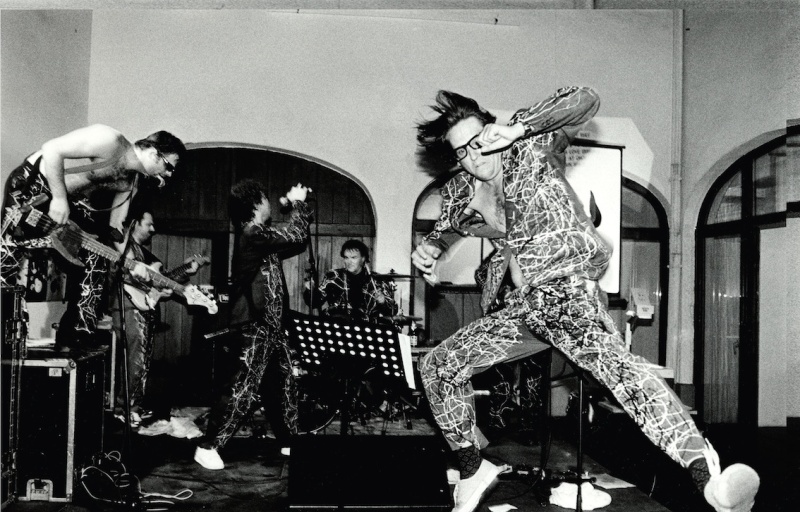 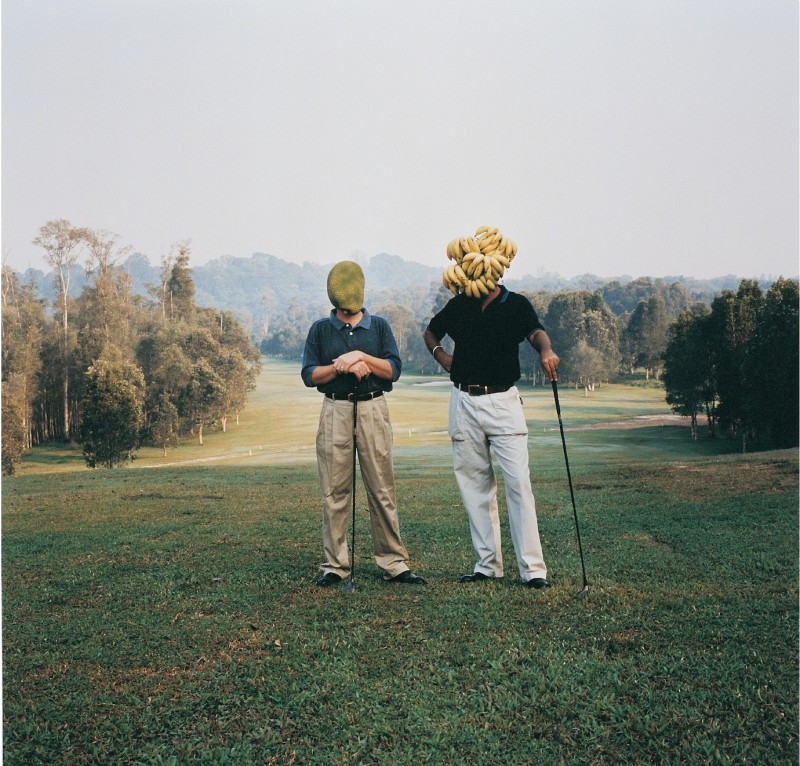 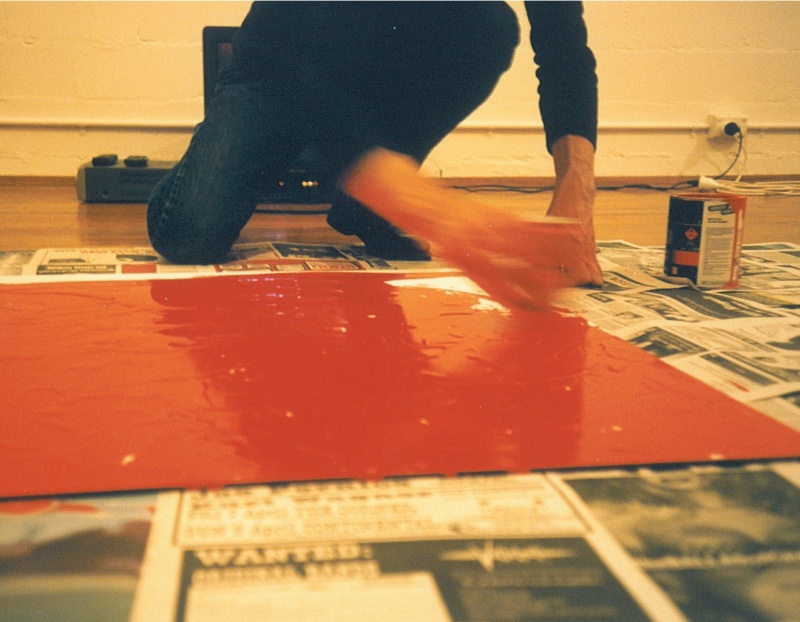 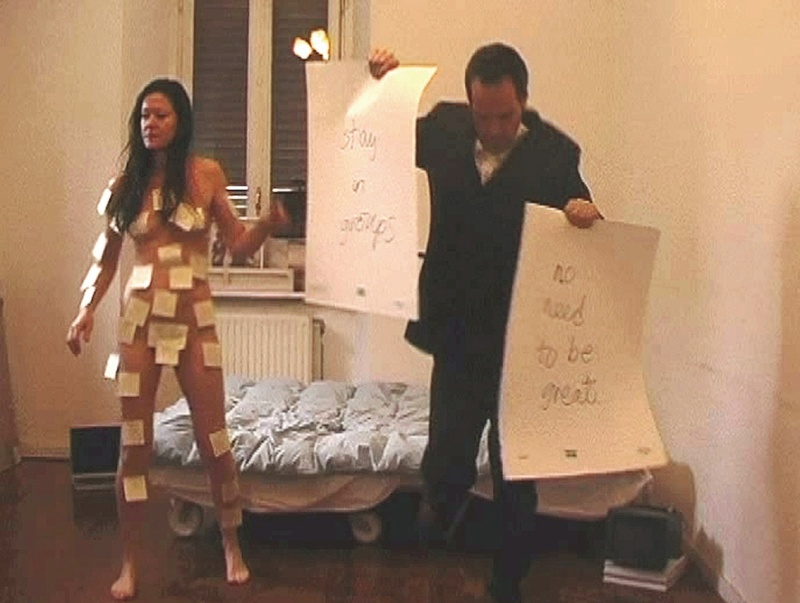