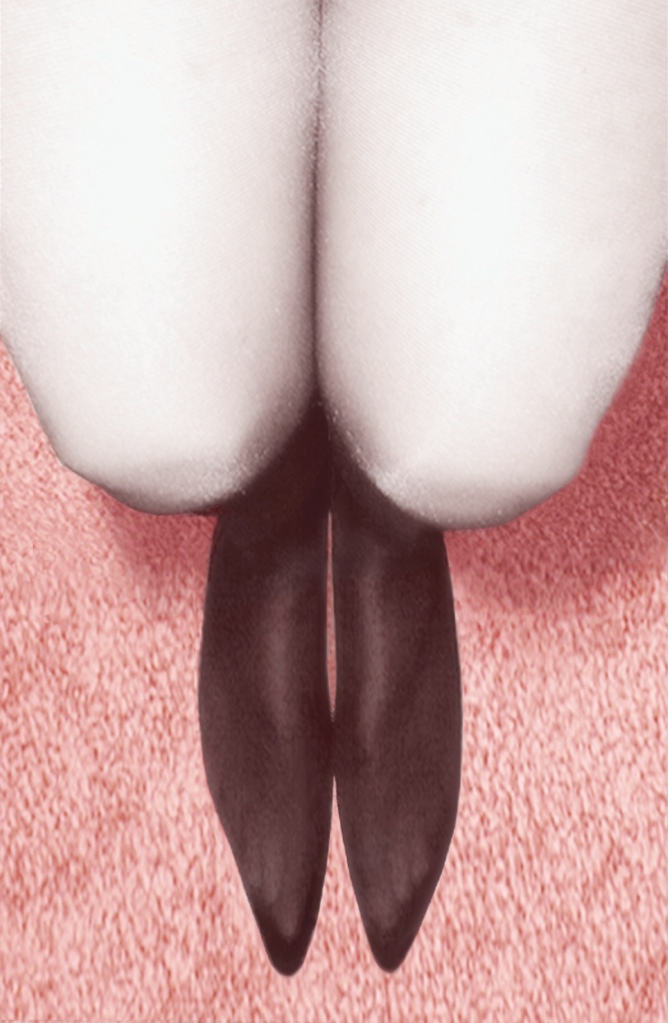 Pat Brassington’s photos are slightly dizzying, even a little nauseating. This is not just because the content is occasionally abject, sexualised, or eroticised (thinly veiled or unfocused nudity, intimate views of the crotch and spreading legs, hitched skirts and parting lips, a nipple seeming to penetrate an unrecognisable orifice). It is not just because it’s difficult to discern what we are looking at (while we might recognise textures like satin, velvet, or plastic and part-objects like a doll’s face or a human leg, they appear in such mixed-up, altered contexts that the view is beguiling to say the least, more often disorienting). It’s also because there is no certain vantage point onto each subject. It’s as if the ground beneath us has dropped away, like a car leaving the road momentarily; our sensibility gently heaves upward then downward seeking a firm foundation. All of these are effects of the artist’s subtle digital manipulations.

Analogue photography established a physical relationship between the world and the image. The world impressed itself upon the film, leaving behind a direct record, hard physical (photochemical) evidence, proof in a court of law. Many have reckoned we intuit this physical connection every time we look at a photograph. There is a subject ‘there’, just as there was a camera in front of it; a subliminal geometry replays the events in our minds as if we were ‘there’ too, taking the photograph – camera and chemistry reconstructing the exact spatial arrangement of things. 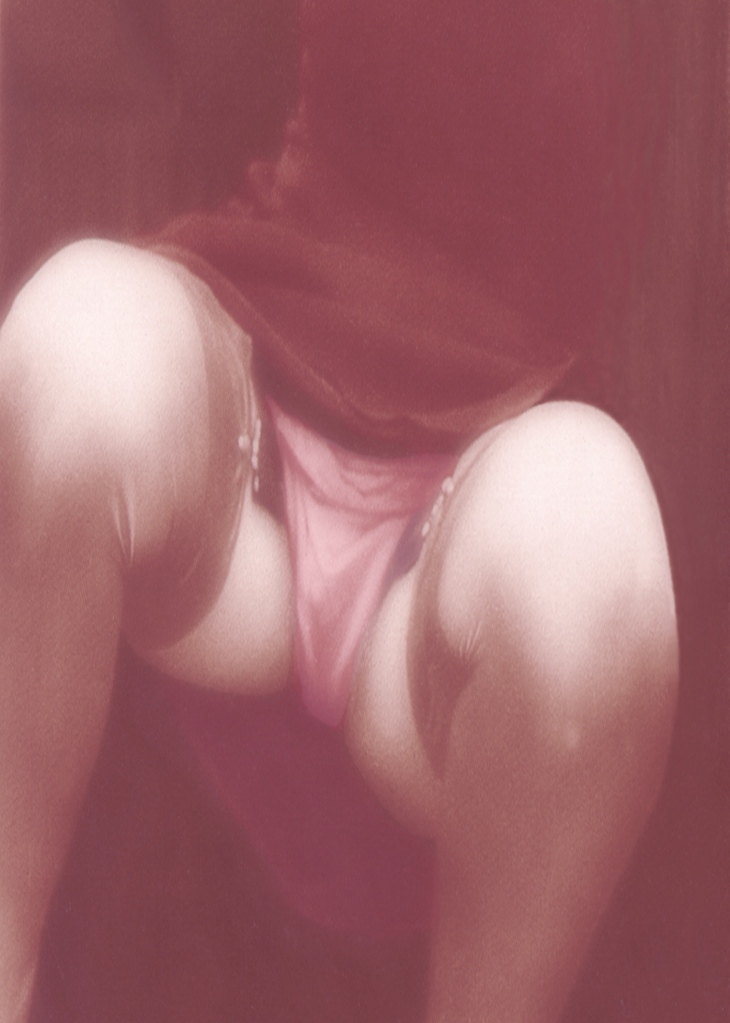 In contrast, contemporary photography is characterised by rampant digital speculation, totally unhinged from physical reality, which substitutes locales, events, and people in fantastic and startling configurations. Although this may be a banal comment to make about the potential for digital imaging, the consequence for viewers is profound. It suggests a groundless vantage point that no longer conforms to physical conditions but is purely digitally hypothetical. Even so, for the moment, we still find ourselves asking ‘where’ photographs were taken. Indeed, Brassington might taunt us with a place name – Cambridge Road, for example. It’s a pointless question in the light of the digital chimera, but we’re still on the brink of this profound change to photography; we’re still getting used to it. Brassington is such a great image-maker because she sits her pictures on the verge between analogue and digital – between recording things and making them up, between proof and fiction – so they rock gently back and forth between the two conditions. 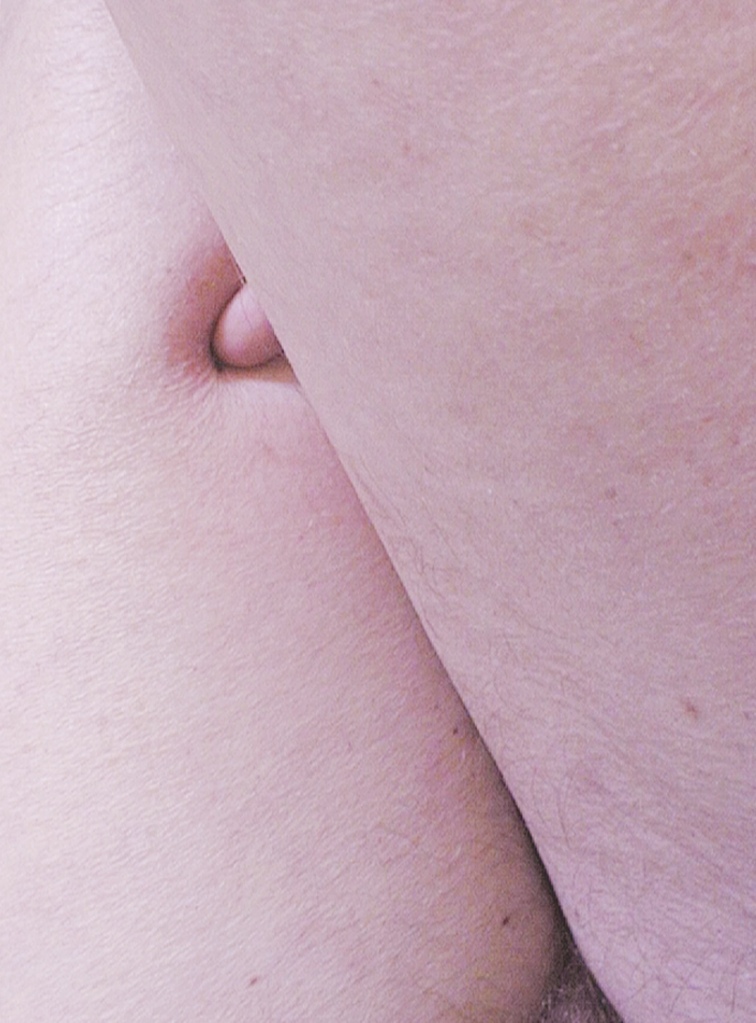 In her work it is hard to tell one layer or source from another. Although Brassington is indebted to surrealist collage, her technique is more seamless; there is no tell-tale torn paper edge or radical shift in colour, texture, or tone (which might rhetorically signal invention or fantasy). The portent of her symbols is released within a smooth continuum of digital time and space, perceived as a cast or hue across the series, a suffused sexuality or even criminality, which we take alternately for reality then fantasy.

Cambridge Road seems at first to be either a forensic document or a recollection of a family home. An eerie tone is released across the series like a corrosive gas, gradually vaporising semblance into dream or apparition. Indeed, many of Brassington’s images strike me like a recollected dream, an intense emotional evocation attached to appearances, a disembodied, purely mental image. They seem to register only at the back of the mind, which makes the body – especially the eyes – merely a subordinate tool of the unconscious. 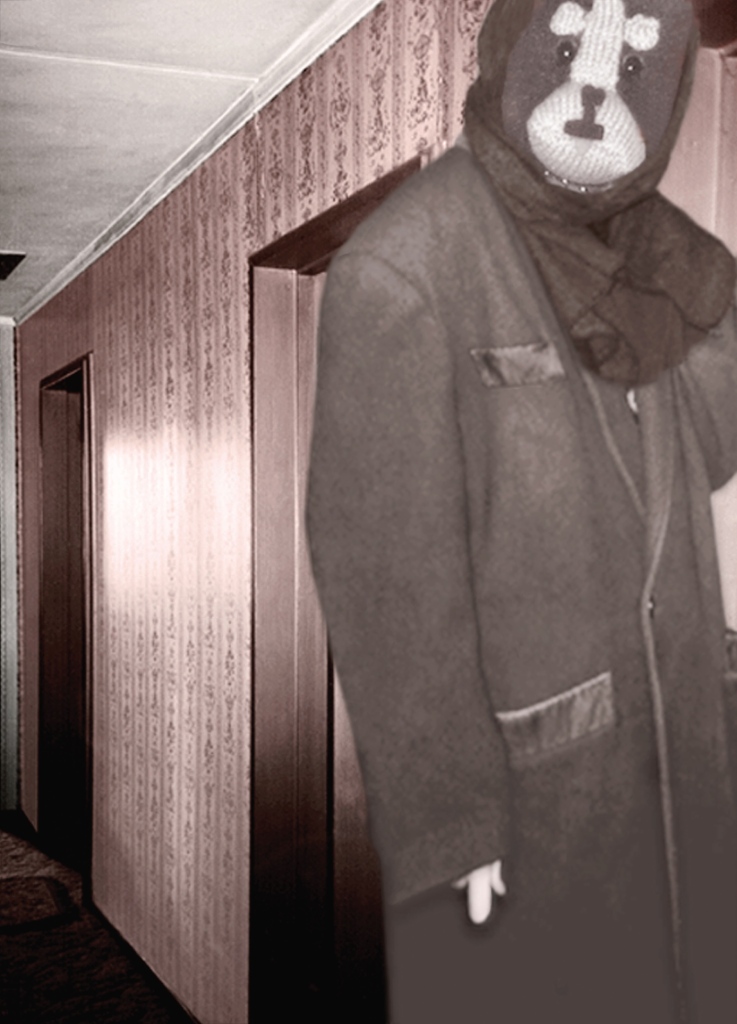 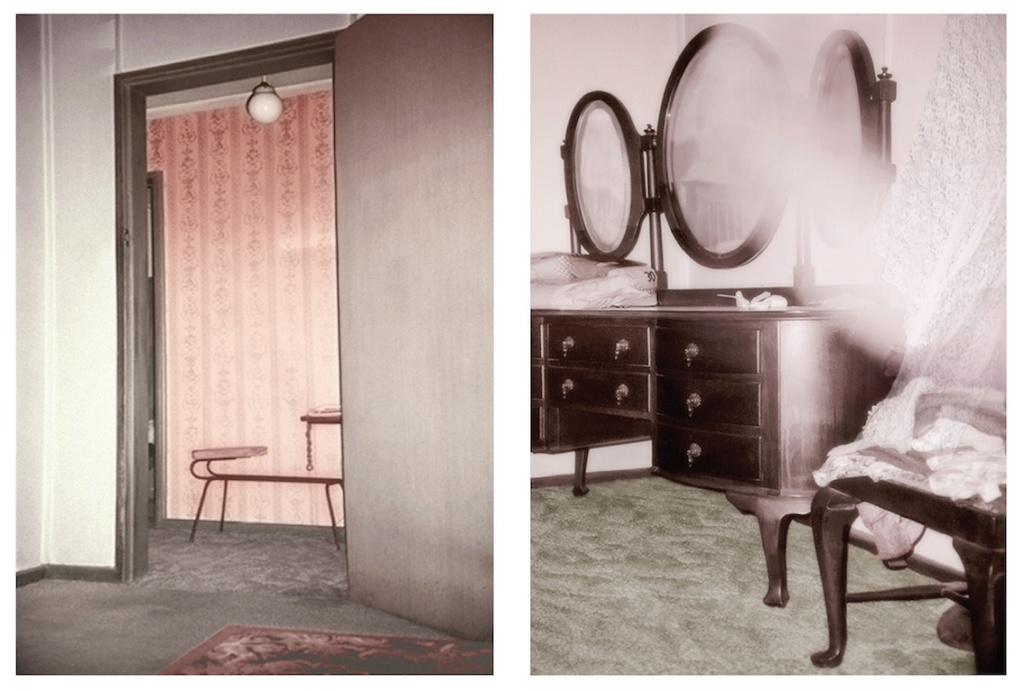 This is why looking at her pictures feels like the onset of vertigo as we reflexively search for certainties in subject matter and perspective. Brassington leaves sufficient believable traces to assist us, but it’s profoundly futile; we don’t know where we are, although the giddying motion of looking is a perfect symptom of these changing times. It requires a gentle touch to keep appearances teetering in this way – a gentle force upon us, which starts a dizzying and not unenjoyable whirl. As photography’s persuasive power wanes and we grow accustomed to the ambiguity, ambivalence, and uncertainty of images, we may be the last generation to derive delirious pleasure from these hybrids. 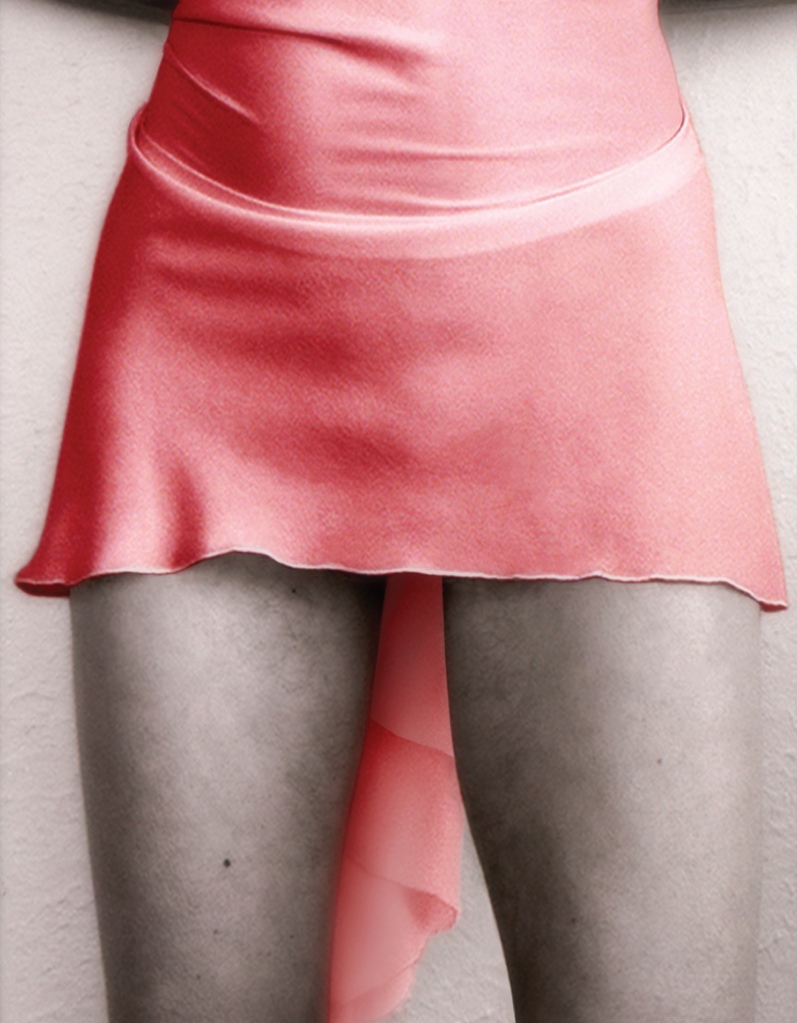